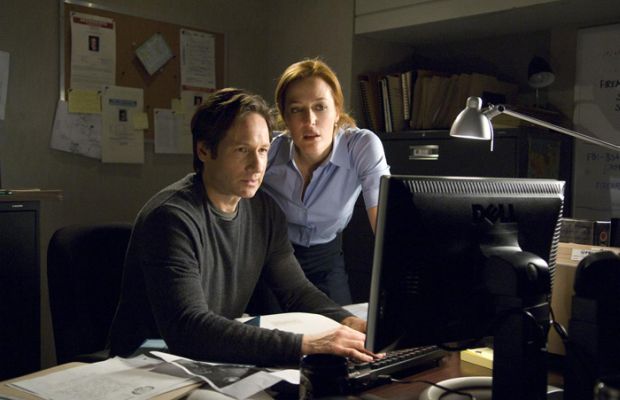 FOX is taking the term “teaser” a little too literally to the dismay of The X-Files die-hards. Following our first blink-or-you'll-miss-it look at the upcoming revival season from the network's 201 Days Of The X-Files promo, they've now released a 15-second glimpse solely dedicated to the new season which will premiere in January 2016.

Read more: New promo for The X-Files features first footage from new season to air in 2016

The new spot has quick shots of our beloved leads, Gillian Anderson and David Duchovny, Mulder's iconic I Want To Believe poster, some notes from Mark Snow's unforgettable theme and more. It's not much but it's something and there's sure to be more on the way as we get closer to the January 24 premiere. The show's been off the air for 13 years so fans are understandably antsy.

Watch the new teaser below.