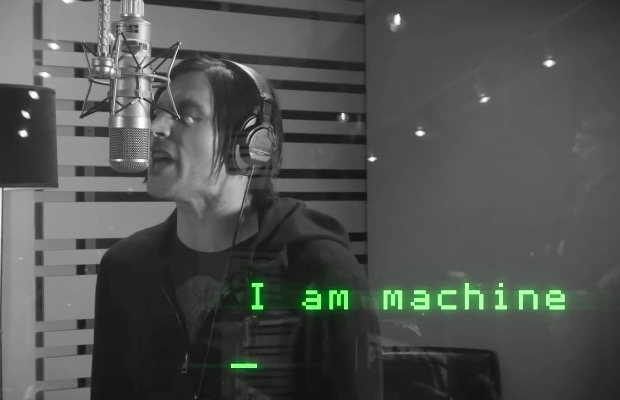 Three Days Grace are set to release their fifth full-length album, Human, on March 31. The record has already spawned two No. 1 singles, “Painkiller” and “I Am Machine,” the latter of which you can stream below.

“We went back to our roots a bit and recaptured that collaborative feeling of being in a band and bringing out the best ideas in each other,” explains drummer Neil Sanderson. “Gavin [Brown, producer] was a huge part of that in the beginning and we feel like we’re back in those days where we’re high-fiving each other with guitars in our hands.”