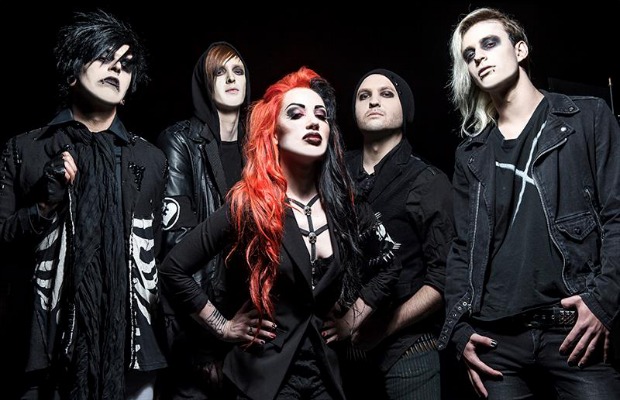 New Years Day have announced that they will release a new album, titled Victim To Villain via Century Media on June 11, 2013.  The album was produced by Erik Ron (Panic! At The Disco, Saosin) and features a guest appearance from Motionless In White frontman Chris Motionless.  Of the  album’s theme vocalist Ash Costello said in a statement:

“I was dealing with so much in my life [when we began recording last Summer], and I felt like I had to make a choice to wake up in the morning and stop being the victim to it all and start owning my power and let my inner villain come out. The album follows that story, the transformation, and the satisfying vengeance that comes along with it. “