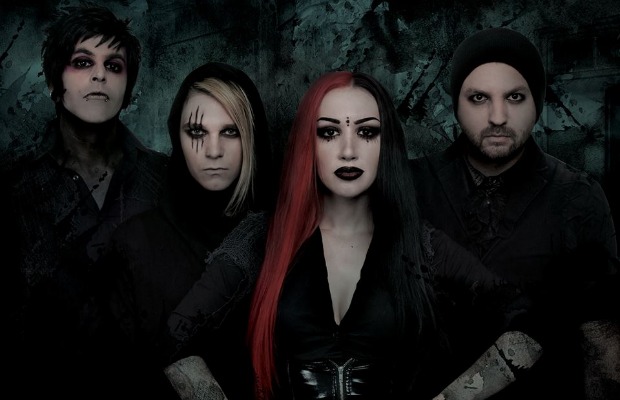 New Years Day have announced a brand new EP, Epidemic, which will be released on November 18 via Grey Area Records. (Obviously, the band have split with Century Media.) The five-song EP is available for pre-order now. Additionally, the band have released a new song and music video for “Other Side.” Check out the new video below, and let us know your thoughts.

“We've taken what we have experienced in the past year and a half and poured it all into these new songs,” explains vocalist Ash Costello. “We have had such an incredible year but at the same time, dealt with many hardships as we discovered who our real friends were and real enemies. The people who love you for you, and the people who are never satisfied with anything you do. It’s something we know everyone can relate to it on their own level. The world can infect us with its negativity, and it’s ok to struggle with it. That’s truly what Epidemic is about. Owning the diseased parts of us and turning it into a strength.”