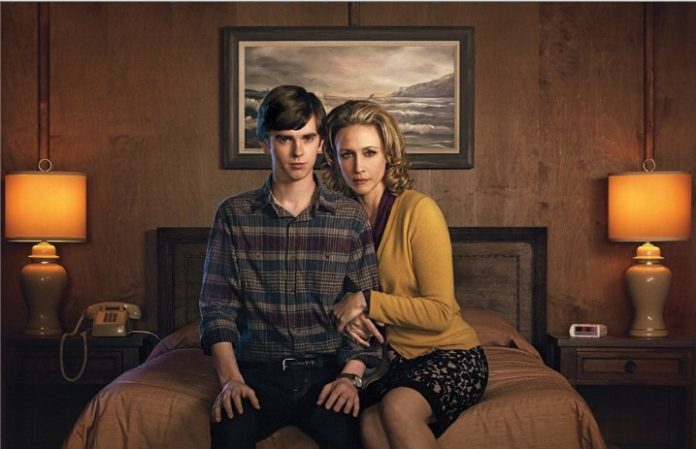 A&E’s Bates Motel will end following its upcoming fifth season. The show’s producers confirmed the news during a panel at San Diego Comic-Con.

It was also revealed that pop singer Rihanna will play the role of Marion Crane, who was originally played by Janet Leigh in the 1960 classic, Psycho.

Production for the fifth and final season will begin this fall and premiere in 2017.

It's official, the #BatesMotel will close after Season 5 #SDCC

.@rihanna to check into #BatesMotel as Marion Crane in the 5th and final season!https://t.co/7t2pRL43cf