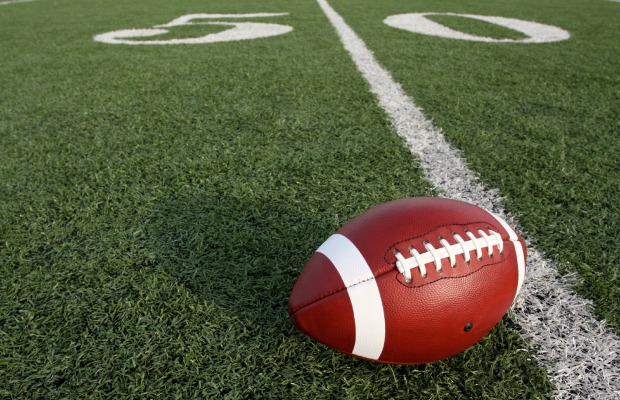 It’s already pretty well known that the NFL doesn’t pay musicians to play the Super Bowl Halftime Show. The tradeoff is that the performing musician will get exposure to America’s biggest TV audience (exposure that always results in a significant boost in album sales).

But now, according to the Wall Street Journal, the league is asking for a financial contribution from artists, or at least “a portion of their post-Super Bowl tour income.”

“The NFL has narrowed down the list of potential performers for the 2015 Super Bowl to three candidates: Rihanna, Katy Perry, and Coldplay, these people said. While notifying the artists' camps of their candidacy, league representatives also asked at least some of the acts if they would be willing to contribute a portion of their post-Super Bowl tour income to the league, or if they would make some other type of financial contribution, in exchange for the halftime gig.”

It’s not like those three acts are exactly hurting for cash, but should a musician ever have to pay to perform? Pay-to-play shows have already been a hotly contested topic in the music community; this just takes it to a bigger scale.

The Journal also noted: “It is unclear how much money the NFL was seeking, and whether it would likely have amounted to more or less than the extra income the chosen performer might stand to generate from the exposure.”

What do you think of this practice? Let us know your thoughts.