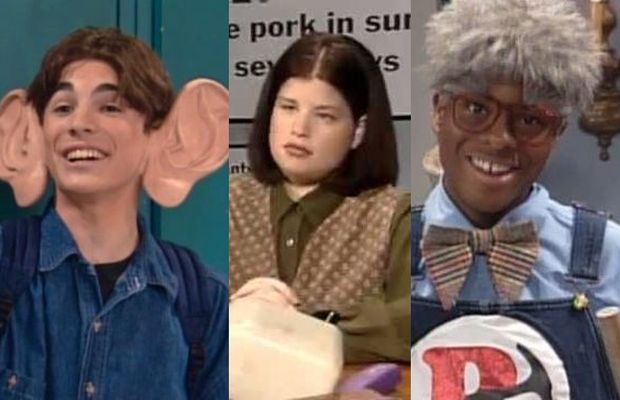 Nickelodeon-related nostalgia is arguably at an all-time high right now. Following the network's announcement of The Splat!—a channel block dedicated to airing all your favorite Nickelodeon classics such as Rugrats, Angry Beavers, Legends Of The Hidden Temple, Rocko’s Modern Life and many more—and a Good Burger reunion starring Kenan and Kel on The Tonight Show, it's been announced that an All That reunion will take place at New York Comic Con on Saturday, October 10 at 4:15 p.m. in Room 1A10, (via Collider).

Starring on an hour-long panel to reminisce about their time on the show (and to aid in promoting The Splat! which will air episodes of All That) will be former cast members Kel Mitchell, Lori Beth Denberg, Danny Tamberelli and Josh Server. If you're attending NYCC, this is a must-see panel for fans of All That, Nickelodeon and excellent '90s childhoods.