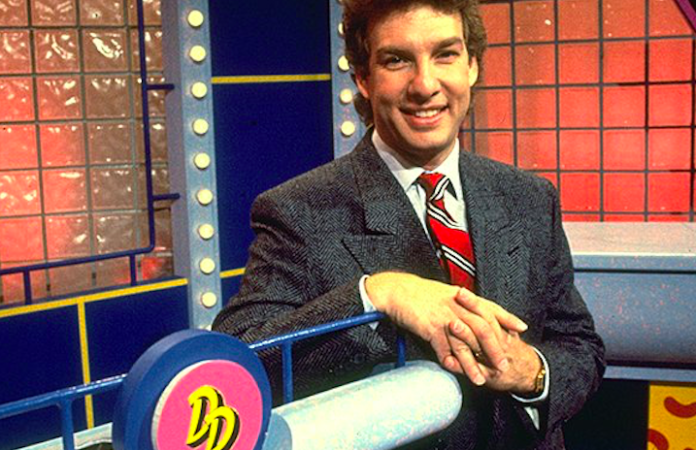 Nickelodeon is going old school and bringing its classic game show, Double Dare, back to TV with a thirtieth anniversary special next month.

According to IGN, host Marc Summers, announcer John Harvey and co-host Robin Marella will return to the special, which will feature classic footage, a behind-the-scenes look and new games filmed this year.

Read more: Nickelodeon bringing back ‘Legends Of The Hidden Temple’ as movie

“Double Dare was the show for a particular generation,” host Summers said in a statement (via IGN). “For the kids of the ‘80s and ‘90s, they laughed and learned, and got messy in the process. Thirty years later, I believe it’s still the gold standard.”

Since its debut in 1986, Double Dare and its awesome games, understandably, went through many iterations. The original Double Dare ended in 1993. But there was also Family Double Dare and Double Dare 2000, the latter of which lasted for two seasons.

In the show, teams would go head-to-head (often involving a ton of slime-y challenges) to compete for cash and prizes.