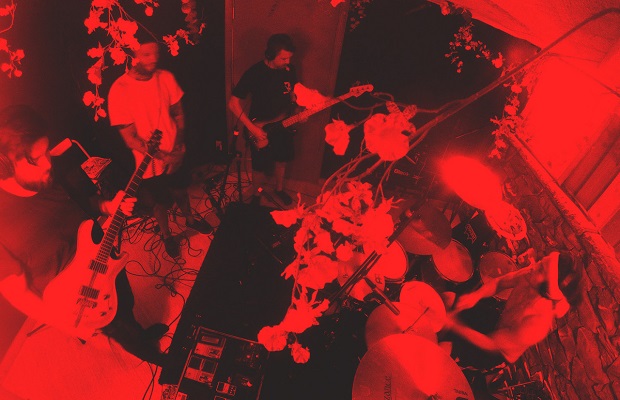 Progressive post-hardcore act Night Verses have signed to Graphic Nature Records, a new imprint label founded by producer Will Putney (Northlane, Stray From The Path, Counterparts). The band are currently holed up in the studio with super-producer Ross Robinson (Slipknot, Korn, Glassjaw, At The Drive-In) recording their sophomore album.

“Night Verses is a great flagship band for Graphic Nature,” explains Putney. “They’re phenomenal musicians who write great songs, and they really have a style of their own. They are a band that doesn’t fit well into the normal channels and needed its own home. We’re aligned artistically and musically with the band, and their new songs feel like a breath of fresh air.”

“We met up about a year ago with Ross and discussed what we valued in music, how we pictured the record sounding, and the overall importance of an album carrying an undeniable vibe from start to finish. He spoke with such a genuine tone and at times seemed to understand what we wanted more clearly than we did, giving us awesome suggestions on approach and the recording process. It just felt right. The combination of Ross’ unquestionable creativity and experience coupled with Will’s studio expertise made it an easy decision. It’s the perfect team to help bring this next release to its full potential, sonically and spiritually. We’ve spent about two years consistently composing new material for this record. Forty demos later, we’re anxious to see how these songs transform once Ross and Will step in and sincerely excited to see what we learn in the process.”

Until then, listen to their debut LP produced by Kris Crummett, 2013's Lift Your Existence: