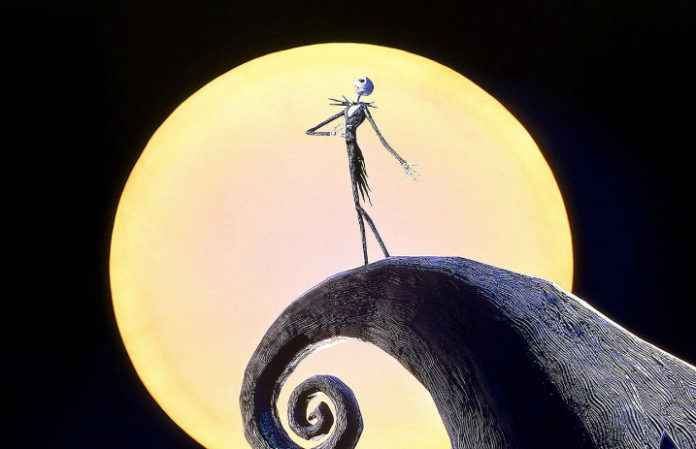 It looks like Tim Burton's beloved The Nightmare Before Christmas is finally getting a sequel—25 years later! However, the reported follow-up to the classic 1993 stop-motion animated film isn't exactly what you think.

Read more: These classic horror VHS lamps are to die for

According to NME, the upcoming The Nightmare Before Christmas addendum won't be coming to a theater near you—it's coming in the form of a new comic book serial to be released next year from manga publisher Tokyopop.

As fans of the film are aware, Burton's original The Nightmare Before Christmas movie has become something of a cult classic in the years since its release. Interestingly, the director has reportedly refused any notion of an on-screen sequel to the film, “despite many reported attempts by Disney to create a sequel to the beloved Halloween-meets-Christmas epic.”

Now, as covered by the Hollywood Reporter, the continuing saga of Jack Skellington will finally be revealed in the new comic: Tokyopop has secured an exclusive license to expand on the story of The Nightmare Before Christmas.

The comic book, Nightmare Before Christmas: Zero's Journey, will be a new narrative featuring Jack Skellington's dog, Zero, as he gets lost in Christmas Town.  The project will be presented as a series, written by DJ Milky and illustrated by Studio DICE, initially released as single, full-color issues before being collected in black-and-white, “pocket-sized manga” trade paperbacks.

Expect the first Zero's Journey issue to drop sometime in 2018.

Watch more: “The Back Issue” starring CREEPER // Part One