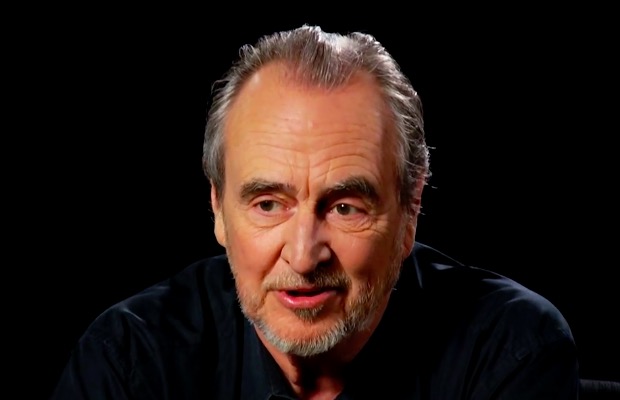 Legendary master of horror Wes Craven has passed away, according to his official Twitter page. He reportedly died at his home on Sunday after a battle with brain cancer. He was 76.

Craven burst into the scene with 1984's A Nightmare On Elm Street and the film's iconic Freddy Krueger character. The film garnered massive acclaim and has since spawned one of the horror genre's cornerstone franchises. It also launched the acting career of Johnny Depp, who went on to become one of Hollywood's biggest stars. Craven continued his success by directing another iconic horror film-turned-franchise, 1996's Scream.