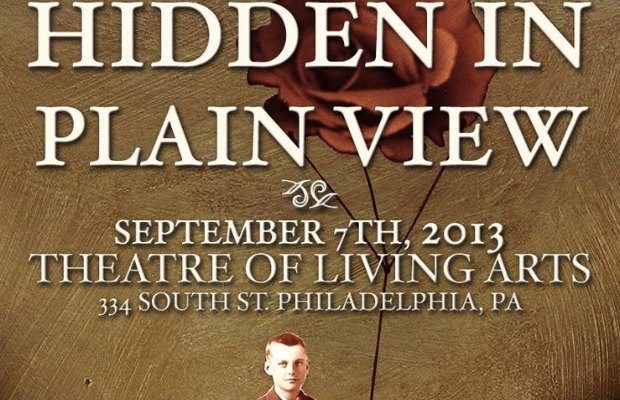 Hidden In Plain View are set to reunite on September 7 at the Theatre Of The Living Arts in Philadelphia for a show.

Yesterday, the band announced that Nightmares For A Week will be opening for the one-night-only reunion show:

“A long time ago in the year 2003, we went on our first big US tour with a band called Anadivine and a band called The Goodwill. We learned a lot on this tour and made some great friends in the process.

Unfortunately, both bands have broken up since however the members of Anadivine started a new band called Nightmares For A Week. They will be opening our show in Philly at the TLA . We are as excited as you! Go check them out now and be ready for an amazing show!”