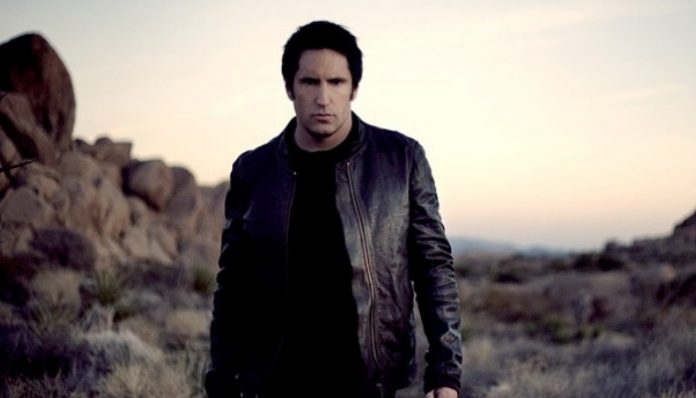 If you’ve been bopping your head to Lil Nas X’s hit song “Old Town Road,” you may have been unknowingly getting down to a little bit of Nine Inch Nails.

The song, which takes a little bit of traditional country music and mixes it up with hip-hop to spit out a totally original and unique song (with its own meta-narrative!) is actually built from a sample of “34 Ghosts IX,” found on the 2008 Nine Inch Nails release Ghosts I-IV.

If you listen closely to the strings that kick the song off, you can hear the sample, which was originally found at the end of the Nine Inch Nails release’s second disc. The sample is then heard throughout the rest of the song, forming an important foundation for the track.

If you can’t remember how the strings sounded in the original Nine Inch Nails song (or never heard it to begin with), you can hear it in the video below.

It’s back now, thanks to an excellent remix by way of Billy Ray Cyrus, and the song has been dominating the charts and the internet. If it hasn’t totally wormed its way into your head just yet, don’t worry – it soon will.

Did you know a Nine Inch Nails sample was used in “Old Town Road?” Wish Trent Reznor and company would collab with Lil Nas X? Let us know!