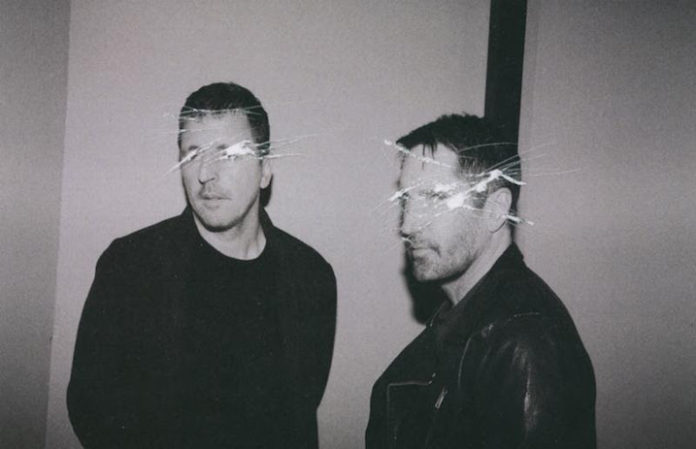 You never really know when a band like Nine Inch Nails might surprise you with an announcement, but when they do, people get excited. And there's plenty to be excited about, as Trent Reznor has broken the news that not one, but two new EP's will be coming in less than a year's time.

The first will be coming quite soon, as Reznor stated that it will arrive before the band's summer festival appearances, which begin on July 23. This means a new Nine Inch Nails EP should arrive sometime in the next six weeks or so.

Reznor also revealed that the band's most recent release, Not The Actual Events, was the first in a triology of EPs, meaning that a third EP will also be coming. According to his time estimation, it will arrive “6-8 months apart” from the one that'll be coming in the next few weeks.

The announcement came in the form of an email in which Reznor was apologizing to fans who had ordered vinyl from the band, as the production and shipping of orders have been delayed due to some manufactuting changes.

You can read the conclusion of the email sent to customers below in which Reznor offers the news to brighten up the fans. And knowing there's new NIN on the way is definitely welcome news to any fan of the band!

Not The Actual Events was released on back on December 23, and Nine Inch Nails will be appearing at three major festivals in the coming months, which you can see below.