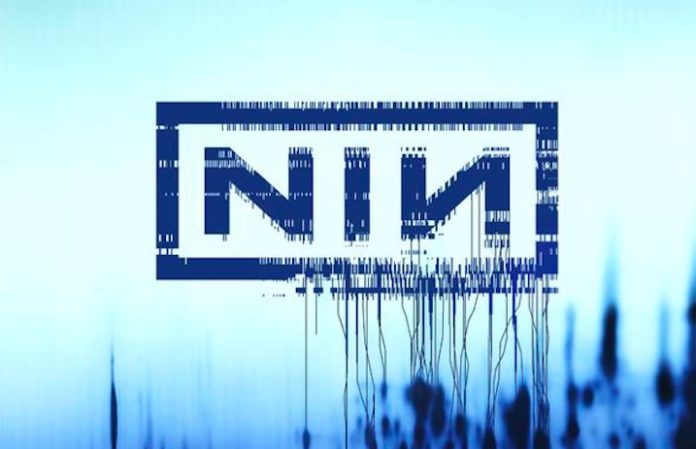 Industrial rock pioneers Nine Inch Nails will return in 2016, according to frontman Trent Reznor. The vocalist confirmed the news on Twitter, in which he added “other stuff” is also in the works.

NIN released their most recent studio album, Hesitation Marks, in 2013. Since then, Reznor has had his hands in various projects outside of the band, including Apple Music.