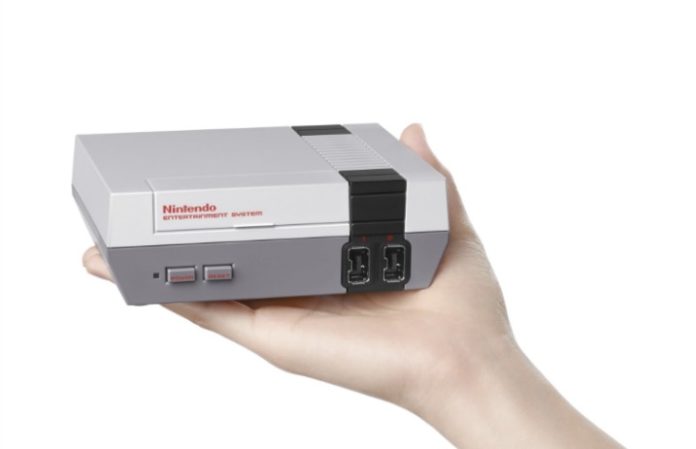 Read their full statement below!

The NES Classic, released on Nov. 11, sold for $59.99 and featured a look a lot like the classic NES, but much smaller. It connected to your TV via HDMI and was compatible with Wii consoles and remotes. The console featured 30 games including some of your favorites such as Super Mario Bros. 3, Zelda II: The Adventure of Link and Final Fantasy.

“Throughout April, NOA territories will receive the last shipments of Nintendo Entertainment System: NES Classic Edition systems for this year. We encourage anyone interested in obtaining this system to check with retail outlets regarding availability. We understand that it has been difficult for many consumers to find a system, and for that we apologize. We have paid close attention to consumer feedback, and we greatly appreciate the incredible level of consumer interest and support for this product.”

They also revealed to IGN that the “NES Classic Edition wasn’t intended to be an ongoing, long-term product. However, due to high demand, we did add extra shipments to our original plans.”

Unfortunately for Nintendo fans that haven't been able to purchase the hard-to-find console, this product will now only get more expensive on Ebay. Currently, nearly every auction of the NES: Classic Edition features the console being sold for double it's retail price.

Were you able to find an NES Classic? Let us know in the comments!