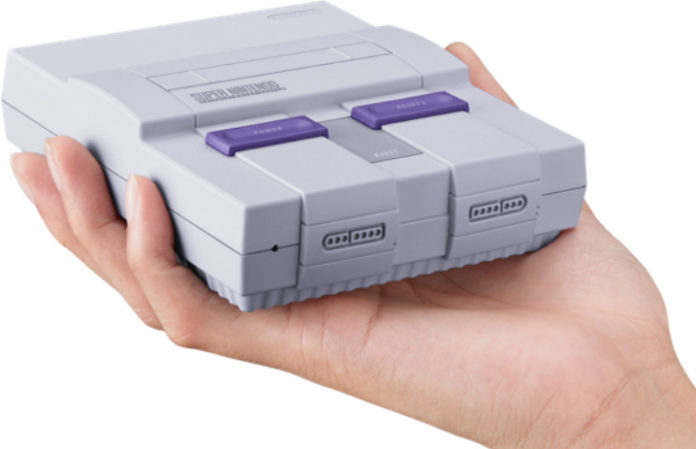 If you're upset that you never managed to snag an NES Classic, you'll be excited to hear that Nintendo has officially announced the SNES Classic featuring tons of classic SNES titles along with the unreleased Star Fox 2.

Read more: Mobile ‘Legend Of Zelda’ game rumored to be in development

The SNES Classic will include 21 games including nearly all of our favorites, such as Earthbound and Super Mario RPG: Legend of the Seven Stars. It'll also include the never-before-released Star Fox 2 but to gain acess to the unreleased title, you'll have to beat the first level of Star Fox.

This awesome console will come out September 29 with a retail price of $80. Check out the full list of games below.

Are you going to buy this new console? Let us know in the comments!