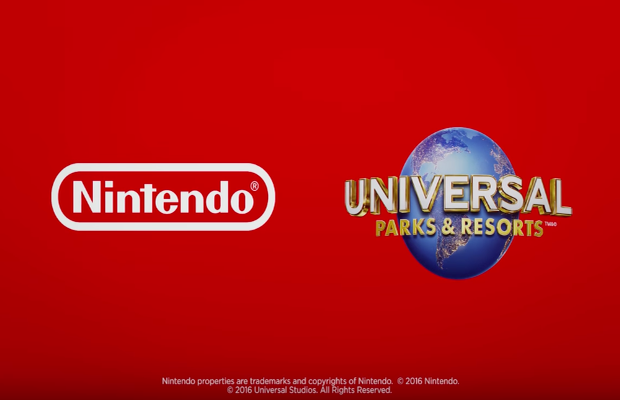 “Imagine the fun of stepping into a larger-than-life Nintendo adventure. Gigantic Piranha Plants spring to life. Question blocks, power-ups and more surround you. And Mario and all his friends are there to pull you into a brand-new world.”

That is the opening statement of the press release put out by Nintendo and Universal Studios today, as they have announced that new Nintendo themed parks will grace their locations in Hollywood, CA, Orlando, FL, and Osaka, Japan.

Nintendo creative director Shigeru Miyamoto and Universal Creative’s Mark Woodbury put out an introductory video earlier this morning expressing their hopes and ideas for the newest attractions. The vision for the parks aims to be immersive, family friendly and, of course, colorful.

The partnership between Nintendo and Universal, which was formed back in May of this year, led to many discussions regarding the details of these parks, but this is the first time there has been any public announcement on their creation.

Noted in the press release, all three of the new parks will be different to some degree, but all will carry the same core heroes and villains, captivating stories, and authentic environments.

In the announcement it states, “their goal: to bring the characters, action and adventure of Nintendo video games to life within Universal theme parks. And to do so in new and innovative ways that capture what makes them so special. All of the adventure, fun and whimsy you experience through a screen will now be all around you – in breathtakingly authentic ways.”

You can check out the video of the two creative minds behind the theme parks below. According to Miyamoto, you should stay tuned for more information coming soon. They promise that creative work is already underway, and that there will be attractions for all ages. However, there is no timetable on the completion for any of the park’s locations.

Do you live near any of these locations? Let us know what you think about these new Nintendo themed Universal Studios parks in the comments, and tell us how excited are you are for them to come into fruition.