The sale will take place on Feb. 20 in celebration of Kurt Cobain's 55th birthday.

28 never-before-seen images of Nirvana performing live are set to be sold as NFTs via Pop Legendz. They will launch in celebration of Kurt Cobain‘s 55th birthday on Feb. 20. Proceeds from the NFTs will be divided between The Trevor Project and Grid Alternatives.

Read more: 14 artists influenced by Nirvana, from Kid Cudi to the Pretty Reckless

The images were taken by Faith West six days after Nevermind was released. West was in the crowd at the band’s Oct. 1, 1991, show at the J.C. Dobbs venue in Philadelphia, Pennsylvania, when she snapped the photos. Nirvana was launched into stardom just a few weeks after the performance.

“At the club that night, the air was thick with anticipation,” West says in a press release. “There was a buzz of excitement that said something awesome was about to transpire. Also, there was a sense of joy emanating from Cobain in his raucous guitar licks and the transcendent longing of his vocals…I can still hear the echo of the fuzzy guitar, and feel the energy in the room, when I recall it now, three decades later.”

There are four one-of-a-kind NFTs made from 10 images that have been selected to be sold auction style, with bids starting at 67 Ethereum (currently valued at $250,000). The buyers will also receive a framed print of one photo, signed by the photographer. The 10 images will also be auctioned off individually as NFTs in black and white and acid-washed color versions.

Read more: 20 music documentaries you need to watch this weekend, from ‘Summer of Soul’ to ‘Get Back’ 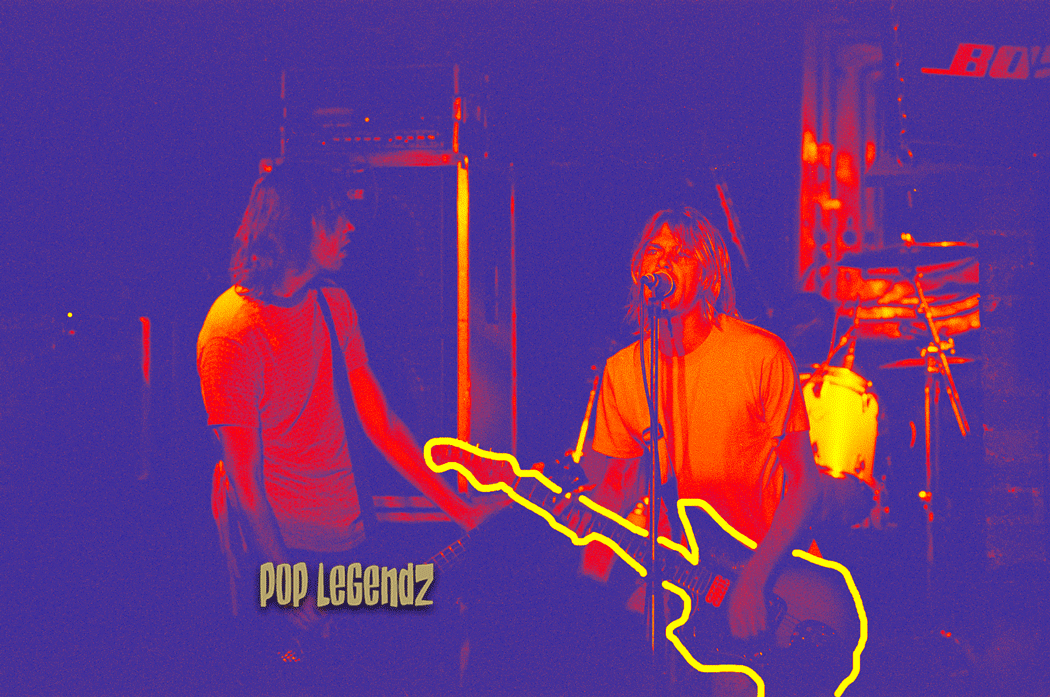 Additionally, there’s the “Nirvana Fan Club,” which features a sale of 150 NFTs for fans. The sale includes 10 GIF artworks as NFTs, crafted from four images, at $499 each. 150 copies of each of 17 still images will also be sold for $99 each, in both black and white and acid-washed color.

The Trevor project is a non-profit that assists at-risk LGBTQIA+ youth to prevent suicides. Grid Alternative works to bring “community-powered solutions to advance economic and environmental justice through renewable energy,” according to their website.

Check out the Pop Legendz website here for more details about the sale.