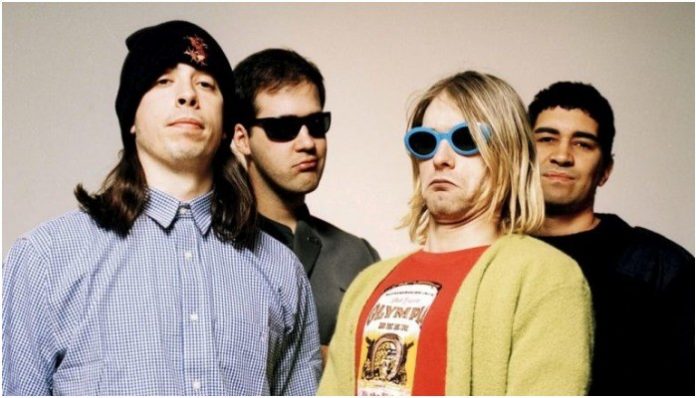 The surviving members of Nirvana are reuniting to play at a charity gala hosted by charity organization the Art Of Elysium.

Nirvana originally disbanded in 1994 after the death of their lead vocalist Kurt Cobain. They have done projects together between then and now and have reunited a few times since their breakup.

The gala’s hosts took to Twitter yesterday to announce the lineup.

We are excited to offer for the first time ever an exclusive balcony opportunity to experience “HEAVEN is Rock and Roll” for a select portion of the evening. VIP and regular GA tickets still available for a limited time. pic.twitter.com/EYfjXPNr1O

The Art Of Elysium was founded in 1977 and works with artists for the benefit of others.

“For over twenty-one years, we’ve paired volunteer artists with communities in Los Angeles to support individuals in the midst of difficult emotional life challenges like illness, hospitalization, displacement, confinement, and/or crisis,” says their website. “We serve medically fragile children, teens, adults, seniors, those dealing with social, emotional and mental health issues, and the homeless.”

VIP and general admission tickets are still available and can be found here.

While we still don’t know if the band will be playing under the Nirvana name, there is a special ticket package named after the band. The experience includes seating for ten guests and the buyer’s name on “all printed and electronic materials” and featured on their website. It goes for $50,000 and will “cover the expenses for six months of art programming in one of The Art of Elysium’s program disciplines.”

The band’s smash hit “Smells Like Teen Spirit” went over one billion views on YouTube last month. The Nevermind opener was also the second most-watched video of the 1990s on YouTube.

Hitting one billion views on YouTube isn’t easy. As of today, there are only 184. This puts Nirvana in the upper echelon of video content. Gun N’ Roses claimed the most-watched videos of the 1980s and 1990s with their hits “Sweet Child O’ Mine” and “November Rain,” with “Smells Like Teen Spirit” grabbing the number two spot.

What do you think of the surviving members of Nirvana coming together to support the Art of Elysium? Let us know in the comments down below!