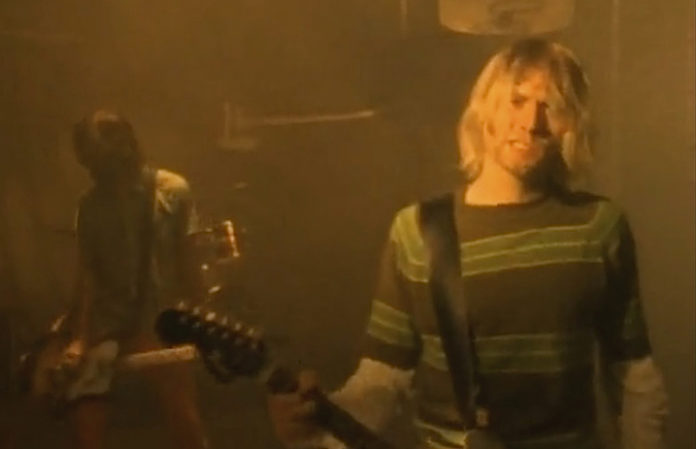 “It's easy to see without looking too far,” Bob Dylan sang in 1965, “that not much is really sacred.” And perhaps that's never been more true than it is today, for someone has gone and turned Nirvana's 1991 Gen X anthem “Smells Like Teen Spirit” into a major-key, pop-punk ditty. Check it out below.

Apparently from the mind of artist Sleep Good—who posted the below video on Thursday under the the title, “Nirvirna – Teen Sprite“—the gladdened remix of Nirvana's siren song is seemingly meant to be an alternative-universe version of the tune by “a pop-punk band from La Jolla, California.”

Well, we've definitely never heard anything quite like it (and it's been tried before), and we can't tell if it's ingenious or irreverent. Has Sleep Good gone too far, or is this a dazzling testimony to contemporary recording technology?

Have a listen below, and sound off in the comments.