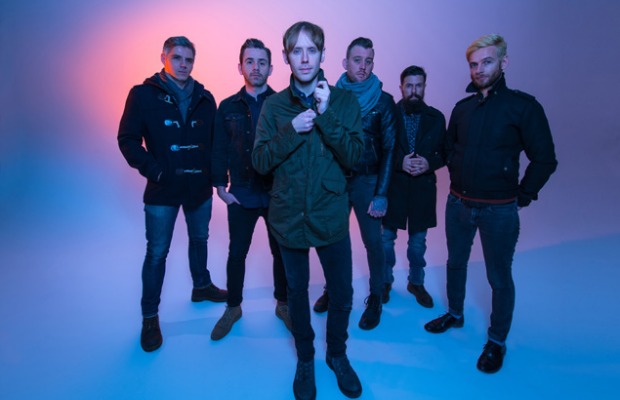 No Devotion (new band featuring members of Lostprophets and Thursday—Jamie Oliver, Stuart Richardson, Luke Johnson, Mike Lewis, Lee Gaze and Geoff Rickly) have parted ways with drummer Luke Johnson. The band alluded to Johnson having prior commitments as the reason for his departure. Read an official statement from the band below.

Listen to two remixes of No Devotion's “Stay.”

No Devotion recently wrapped up recording what will be their debut album, which set for release in later this year. Former Bloc Party drummer Matt Tong filled in on drums for the remainder of the recording, and Phil Jenkins of Kids In Glass Houses will join the band at their upcoming shows.

To clarify this morning's news: A few months back, Luke approached us with the concern that he would be unable to fulfill commitments to No Devotion moving forward. It was sad to hear, because we've obviously been on quite the journey together over the past five years. We didn't say anything publicly, because deep down we hoped he'd change his mind.

Matt Tong (formerly of Bloc Party) stepped in to fill in on drums for the remainder of recording, and Phil Jenkins from Kids in Glass Houses will be joining us for our upcoming shows.

We wish Luke all the best, and are looking forward to seeing everyone in this new year.