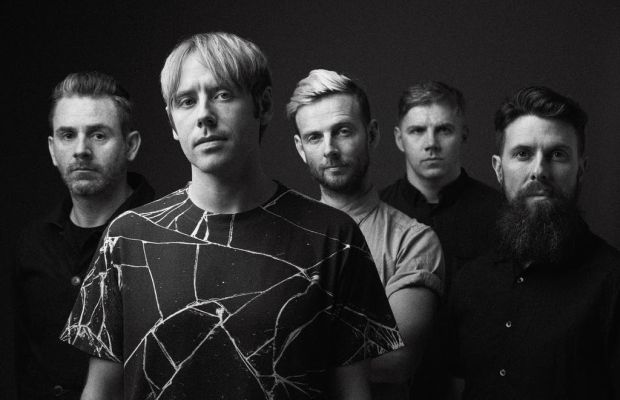 No Devotion, consisting of former Thursday vocalist Geoff Rickly and the remaining members of Lostprophets, are finally streaming their long-awaited debut full-length album, Permanence. Due out this Friday, September 25, through Rickly's own Collect Records, you can stream Permanence in its entirety below, via NME. Pre-orders for the album are ongoing.

Read more: “We don’t have any devotion to our pasts” —Thursday’s Geoff Rickly on his new band with Lostprophets

No Devotion have a handful of tour dates to take place next month in support of their debut. Kicking off on October 12 in Boston, the band will be on the road for five performances, wrapping up the brief run on October 17 in Fords, New Jersey. Creepoid and Nothing will headline various dates, all of which can be found below.