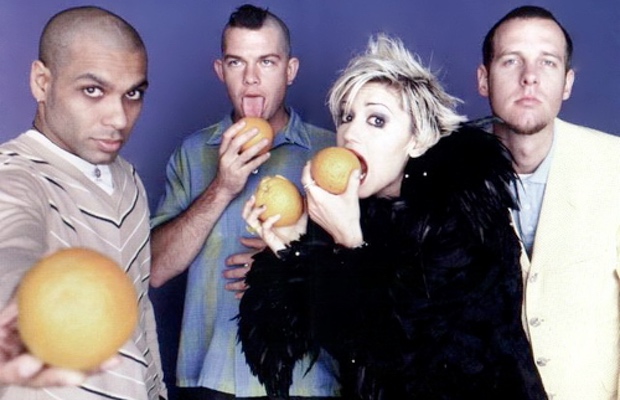 Tragic Kingdom's impact on the alternative music community as well as mainstream American music is undeniable. The ska-flavored pop-punk record spawned mega-singles “Just A Girl,” “Don't Speak,” “Spiderwebs” and other classic hits, many of which landed on the Billboard 200. The band dropped the album after headlining the first-ever Warped Tour, along with Sublime, Deftones, and more, and topped charts throughout 1996. Tragic Kingdom is certified Diamond (yeah, that's ten-times Platinum) by the RIAA.

Listen to Tragic Kingdom below.