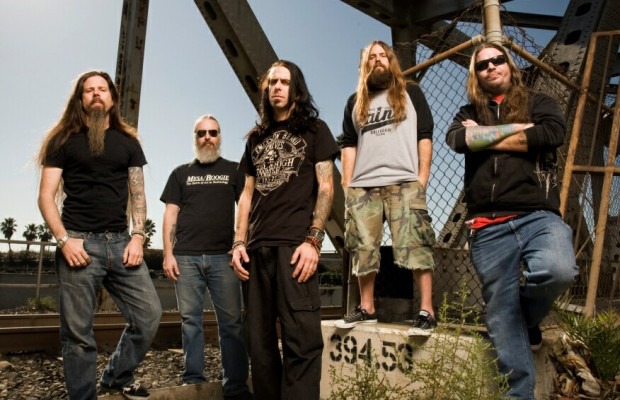 Lamb Of God vocalist Randy Blythe has written a nice tribute to late Ramones drummer Tommy Ramone, the band’s last remaining original member, who died over the weekend at the age of 65. Blythe gives a knowledgeable history of punk and emphasizes the Ramones’ impact on bands like his. Read the full post from Blythe below, and let us know what you think.

“The last original Ramone, Tommy Ramone (second from right), has died, & with him the last of one of the main roots of all modern punk/hc/and metal as we know it today. The importance of the Ramones in the history of underground music cannot be overstated- before the Sex Pistols, The Clash, Black Flag and waaaaaaay before any speed/thrash metal band, the Ramones were blowing minds with LOUD, FAST, AGGRESSIVE music.

Although to the calloused ears of modern youth who have grown up listening to crust punk/grind core/speed & thrash metal/and even some of the more aggressive music on commercial radio, the Ramones might sound like fast pop, at the time they started playing out in NYC at CBGB/Max’s Kansas City (1974) they were something that had never ever been seen or heard before. The first time my band played CBGB, I was completely emotionally overwhelmed- “Man, the FREAKING RAMONES started out here!” I thought as I stood on stage- I almost started crying.

Without that band, the tempo of underground music would have never reached the speed that it has today- there were a bunch of glam bands & hippies at that time, & (yeeeech) disco was big- the Ramones came along & blasted everyone straight out of the water. No Ramones= no lamb of god, or any of the other music most fans of my band listen to. Metal existed, but it was not until punk rock kicked it right square in the ass with a combat boot that things got FAST & AGGRESSIVE.