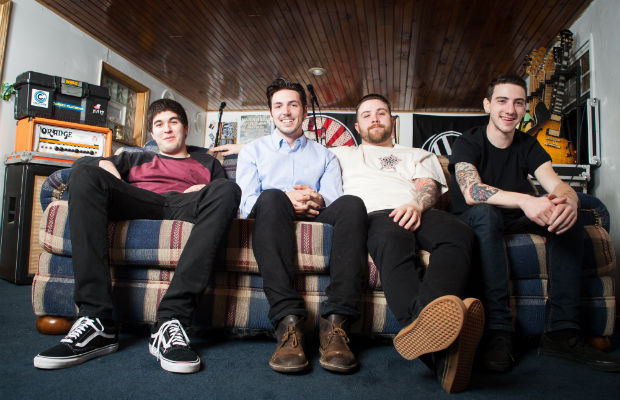 No Sleep Records released today their first installment in their newest video series, called “Humble Beginnings” which features bands on the label talking about how they came to where they are today. The videos are meant to be an honest, open approach to how many of the band began.

The first video features New Jersey pop punk group Major League. In the video, band members talk about the first CD they ever owned (Backstreet Boys, anyone?), the first concert they went attended and even the first show they ever played. Check out the video below to learn more and let us know in the comments what you think.