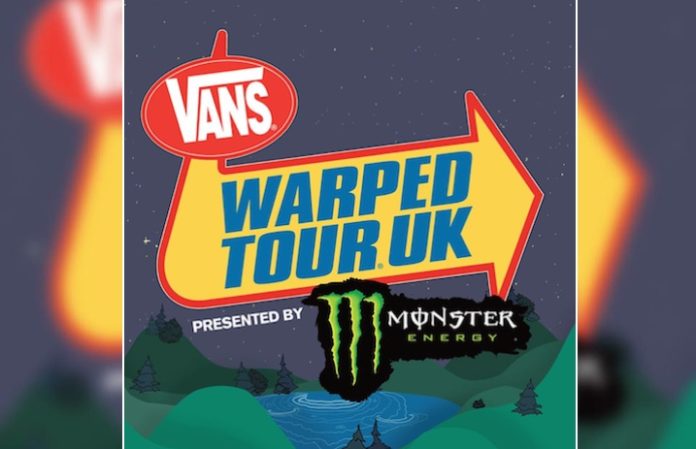 Do you miss Warped Tour U.K.? Unfortunately, it appears that there won't be a Vans Warped Tour date in jolly ol' England again this year. Bummer!

Read more: Watch this guy mosh inside of a trash can at Warped Tour

As reported by Rock Sound, festival producer Kevin Lyman recently responded to a fan's Warped Tour U.K. query on Twitter. In regard to the possibility of a 2017 United Kingdom stop for the long-running rock fest, Lyman says, “Doesn't look like it, working on a couple in Japan and Warped Rewind this year.”

Doesn't look like it, working on a couple in Japan and @warpedrewind this year.

The most recent Warped Tour in the U.K. was the 2015 fest in London, which featuring headlining performances from Black Veil Brides and Asking Alexandria. Check out our exclusive coverage of that concert down below.