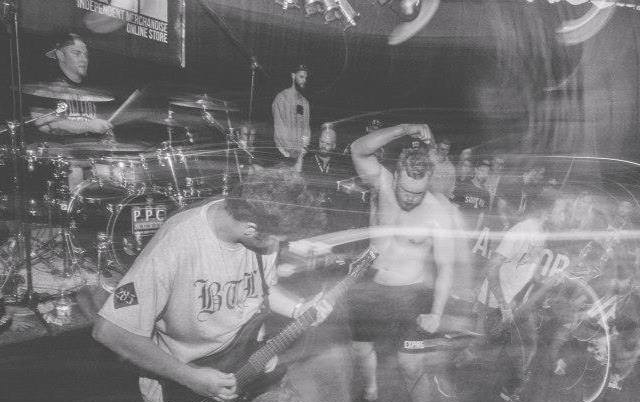 Chicago/WI's No Zodiac have dropped a music video for “Constant Decay” featuring guest vocals from the Acacia Strain's Vincent Bennett. The single leads off their new album cycle for Eternal Misery, which will be released on January 9, 2015 via BDHW Records. Pre-orders are forthcoming.

TAS recently released a new album of their own, Coma Witch, available on Rise Records. Stream that right here on AltPress and check out the NZ video below.