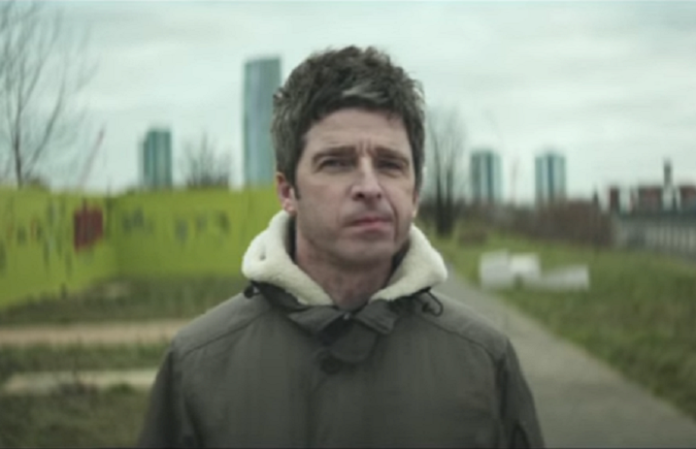 The duel happened at Gallagher's house, right after the actor was chosen to play Obi-Wan Kenobi in Star Wars.

Read more: These porg-covered sneakers are seriously adorable, we need a pair ASAP

“There was a party round at my house in the ‘90s and Ewan came, and he’d just got the part for Star Wars,” the musician told StarWars.com. “I happened to have two lightsabers in the house, so I said, 'Right then, in the back garden and show us your skills'.”

Some years later, we can definitely agree with Gallagher's statement that McGregor “was schooled.” As successful as the lesson was, the Oasis guitarist hasn't trained anyone since.

It sounds weird, but we can confirm Gallagher didn't make up the story. Here's a clip of an interview where McGregor discusses how the musician “didn't go easy” with him: