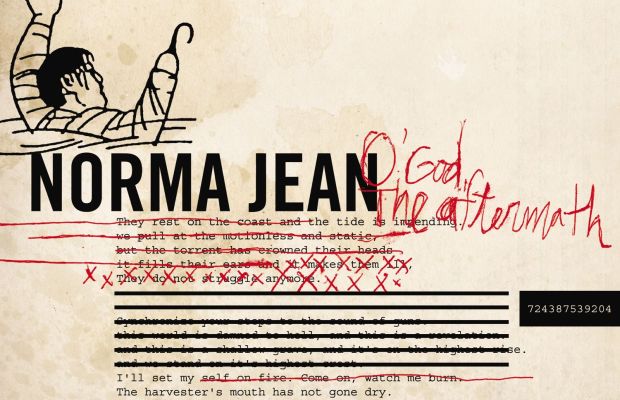 Last week, it was announced that Norma Jean would be celebrating their fan-favorite 2005 release, O' God, The Aftermath, with a 10-year anniversary tour. At the time, no support was announced but it was known that guests would be revealed down the line. This week, Norma Jean unveiled the first of an unknown amount of acts to join them on the massive, 35-date tour in honor of the 10-year-old release.

Idaho's the Ongoing Concept, who just released their second studio full-length, Handmade, last month to much acclaim, are the first band to be confirmed for the tour, which Norma Jean were “psyched to announce” via Facebook.