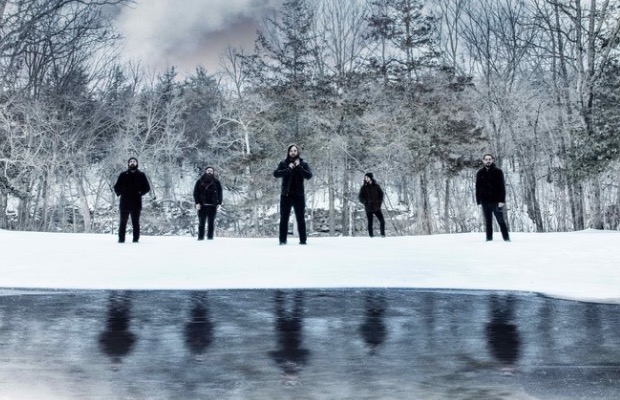 Norma Jean have announced their new album, Polar Similar, will be released Sept. 9 via Solid State Records. (Pre-orders are on sale now.) The lead single, “1,000,000 Watts,” premiered on NPR. Listen below and be sure to leave us a comment with your thoughts.