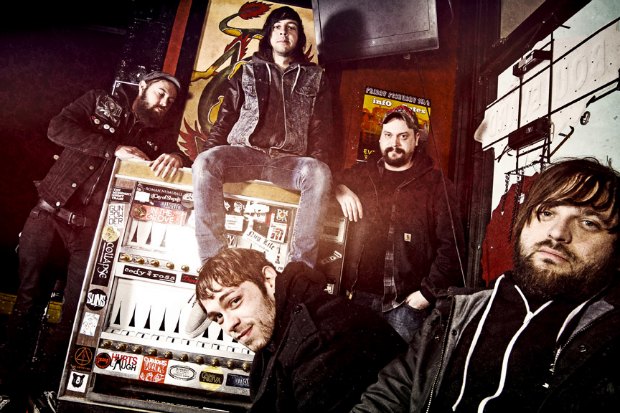 Norma Jean have re-signed with Solid State Records for the release of their seventh studio album. While no details on the impending effort have been revealed as of yet, you can read a brief statement from the band below.

Norma Jean released their first four records on Solid State, before signing with Razor & Tie for Meridional and their most recent LP, Wrongdoers.

Proud to announce we have signed with Solid State Records for our next record! More details soon!