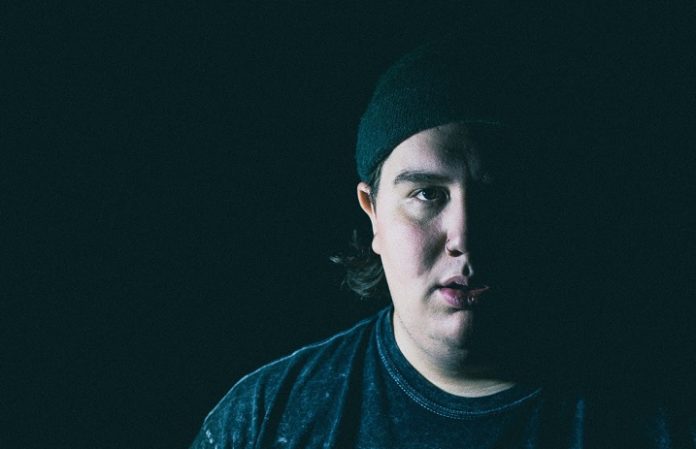 Boca Raton, Florida’s Northbound have released a new music video for “Fade To Black,” directed by Let It Happen's Sean Highley. The single is culled from the Flaws In Everything, their new EP due out April 21 on Animal Style Records. Watch it below and then time-hop back to 2015 when AltPress premiered another video from the band, “Lucky Sentimental.”

As for more good stuff, you can pre-order the release from Merch Connection and see Northbound on tour now (in Europe and the UK) supporting State Champs and As It Is.

TOUR DATES WITH STATE CHAMPS, AS IT IS: