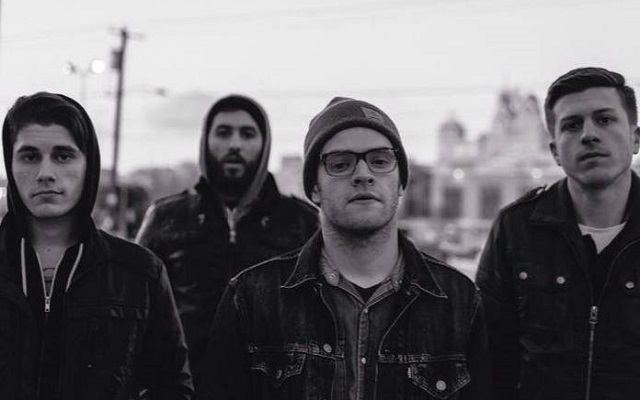 Albany, NY's Northern Faces and Cincinnati, OH's Let It Happen were both included in this year's 100 Bands You Need To Know, so we're proud to announce the pair are teaming up for a tour.

Equal Vision Records are releasing the former's self-titled debut album on April 21. Preceding their headlining dates, they'll support the Dear Hunter from May 5-24. LIH will continue the album cycle for their own debut LP, Cause + Effect, which is streaming on AltPress.

Check out details of both tours below: