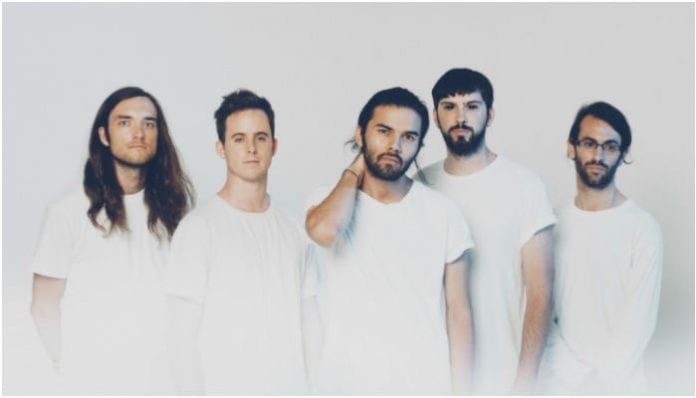 Northlane bassist Alex Milovic has announced his departure from the band in a new statement.

Earlier this morning, Northlane announced Milovic’s decision to leave the band in a two-part statement posted across the band’s social media pages.

In the first part of the statement, the band shared the following:

“Throughout the years we have experienced the highest highs and some debilitating lows as a group. Over time priorities can alter, and sometimes people need to make a change for their own personal growth.

That moment for change has come for our bass player, Alex, who is leaving Northlane. Alex was a long-standing member of Northlane now at his own personal crossroads, and we are parting ways amicably. We support his decision and wish him well.”

In the second part, Alex shared a statement of his own:

“It is with mixed emotions that I announce I will be stepping down from my role in Northlane. There have been a number of contributing factors over the past year that have led me to make this decision and although it wasn’t an easy decision to make, I feel this is the best thing for me.

Music has always and will always be a huge part in my life and has helped shape the person I am today. I’d like to thank all of our friends, families and fans that have supported myself and Northlane over the years, it has been one hell of a roller coaster ride that could not have been possible without your love and support.

Lastly, I’d like to wish the guys in Northlane good luck and say a huge thank you for all the amazing memories we have created, spanning close to a decade. I don’t think any of us thought that when we started this band it would go on to become what it is today. I’m extremely proud of what I have achieved with Northlane. I’m sad to be moving on but also excited for the next chapter in my life.”

Following Alex’s statement, the band shared a final thought, where they announced that all of their upcoming shows will still be happening, under a new lineup.

“We will still be performing all upcoming tour dates on the Never Say Die! Tour and Good Things Festival with a new lineup, which will include one of our oldest and closest friends in music, to be announced shortly.”

The band’s new lineup has yet to be announced.