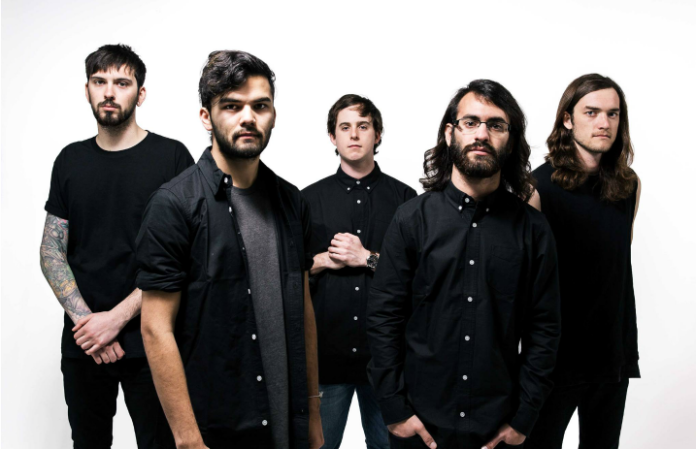 We haven't heard from Northlane since the band dropped an awesome single with “Intuition” back in January but a new teaser video posted by the band has us wondering what's going on.

Check out the video along with GIFs of a possible future music video below!

A trippy video entitled “M E S M E R” was posted today featuring the band walking around an unknown city but also featured some strange parts including an ocean that looks like it's about to overtake a cliff. There was no explanation for a video but what really has people talking is the link posted in the description.

The link connects you with Northlane's Facebook page where it asks you some strange questions, such as “Are you Mr. Snow?” If you lie and claim that you are Mr. Snow, the band accuses you of lying and tells you that you can't be there, along with writing “Don't shift your view. You might slip and fall.”

However, if you're honest and admit that you aren't Mr. Snow, it reveals that the identity of the person controlling the band's Facebook page is “Citizen” and they “need to be able to trust you.” If you ask, “What can you tell me?” Citizen replies “Maybe if you look upside down, you will see,” along with posting three GIFs from what we can assume is an upcoming music video, check out the gifs below.

After the account shows you the three GIFs, Citizen sends you a grainy photo before declaring, “There is a transmission coming. I can't say anything else right now.” Check out this picture below!

The big question is.. What does all of this mean?! Who is Citizen and who is Mr. Snow?! We'll find out in all due time but the only thing we can confirm at the moment is that Northlane is DEFINITELY up to something…

Check out “M E S M E R” below and tell us your theories down in the comments!