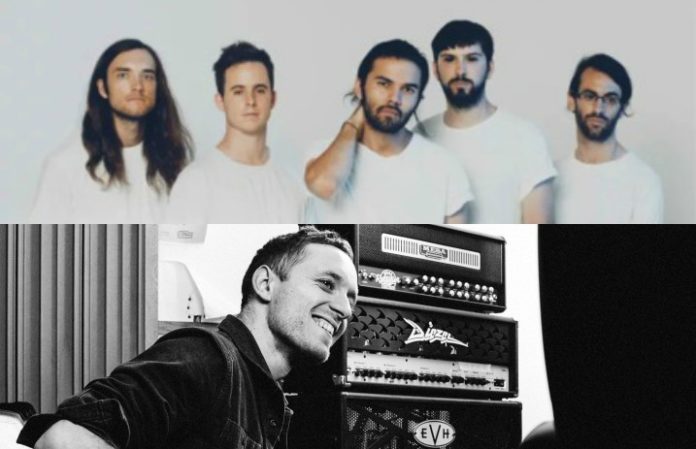 When Tom Searle lost his life after a three-year battle with cancer last August, the metal community both mourned and celebrated his genius.

For Northlane lead guitarist Jon Deiley, the inclination was clear: he would phone fellow bandmate and guitarist Josh Smith to write a song in Searle's memory (via RockFeed).

Deiley dialed up Smith and together they agreed it was the best way to pay tribute to the late Architects lead guitarist, who was highly respected among fellow musicians and the metal community as a whole.

“Paragon” was the resulting song, and it's the concluding track on Northlane's brand new record, Mesmer. Listen to the song and read the lyrics below.

In a Twitter “tweetalong” in which Northlane broke down the album while listening simultaneously with the internet, rhythm guitarist Josh Smith delved into the idea to honor Searle using some reworkings of his own lyrics.

About a week after Tom Searle passed @jondeiley called me a told me we had to write a tribute song for him. I wanted to as well #mesmer

Deiley further elaborated on how important the song was to him and the band, reiterating that the song needed to be “perfect.”

Paragon for me is super special, it was one of the only songs I had a heavy hand in the vocal phrasing and melodies. It had to be perfect.

The full lyrics for “Paragon” read as follows:

Immortalised between the lines • Conceived by a human heart inside

He once said to us, my friend hope is a prison • But the hope his
chords sung only spread love In a hollow crowned kingdom