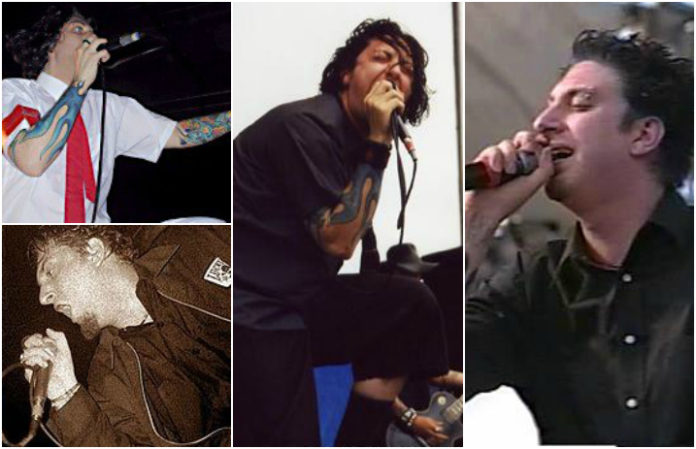 Matt Holt, former singer for alt-metal act Nothingface, died at age 39 in his Maryland home on April 15. He was battling a degenerative illness for several years.

Nothingface released five studio albums from 1995 to 2003, finding success with 2000's Violence (TVT Records). The band first broke up in 2004, reunited the following year, and ultimately disbanded in 2009. Nothingface guitarist Tom Maxwell went on to play in Hellyeah.

Below is a message released by his family.

“While he had not been active musically in recent years, Holt, who toured the world several times over with his band in the early '00s, is remembered as being an unparalleled talent and as one of most skilled vocalists of his generation, thanks to his incredibly impressive range, which shifted from terrifically brutal to beautifully melodic.”

Holt is survived by his parents and younger brother.