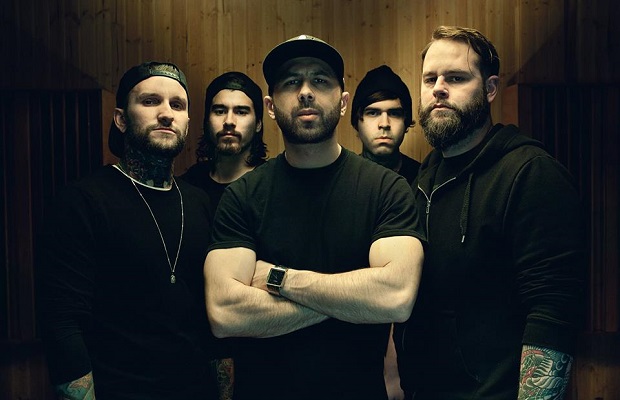 Obey The Brave have released a music video for “Short Fuse,” the second single from Salvation, their new studio album due out on September 16, 2014 via Epitaph Records.

In case you missed it, they released another video earlier this month for “Raise Your Voice.”

Pre-orders are available from iTunes and the Epitaph store. Both tracks will be instant downloads with purchase as of tomorrow.