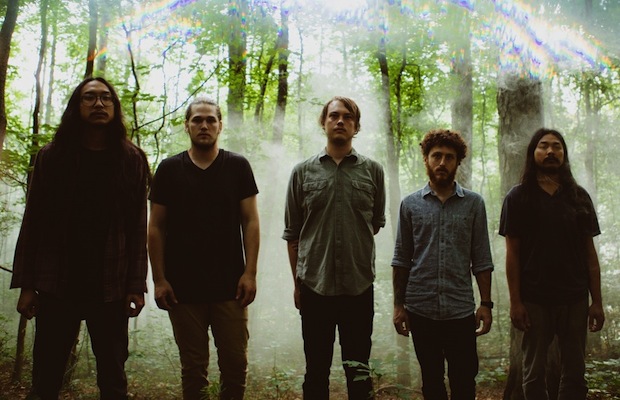 O'Brother have announced a new full-length album, Disillusion, which is slated for release Aug. 20 via Triple Crown Records.

The group recently wrapped a string of dates with Alice In Chains, followed by a short solo tour with HRVRD and Daylight.

Recorded in Long Island and produced by Mike Sapone, Disillusion is the follow up to last year's Basement Window EP, which contained alternative versions of tracks from the group's 2011 debut full-length, Garden Window.

The band are set to perform at Lollapalooza in Chicago on August 4. New tracks are still forthcoming, but here's the video for “Lo,” from O'Brother's debut: