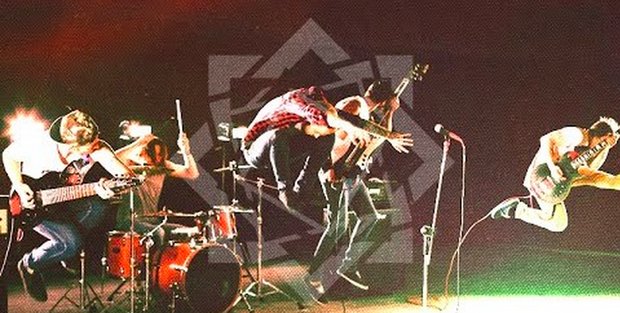 Oceans Red have released their latest single, “Black Spot,” in the form of a music video. You can check out the clip from the band below. Be sure to leave us a comment with your thoughts!

In case you missed it, the band debuted a separate single, “Misguided,” in August. The band were recently in the studio recording their highly anticipated debut full-length effort, which when released, will follow up their 2013 EP, Hold Your Breath, as well as two stand-alone singles, “The Secret Window” and “Blood.”