Of Mice & Men have officially announced the details of their upcoming album Earth & Sky and unveiled the album’s title track.

The announcement comes after the band has dropped two songs this year, which will both be featured on the new record. Those tracks are “Mushroom Cloud” and “How to Survive”.

Now, “Earth & Sky” joins those two other songs on the tracklist for the album set to drop September 27.

“‘Earth & Sky’ is a song about resilience,” frontman Aaron Pauley said of the new tune. “It’s about understanding that you can rise above whatever it is that keeps trying to drag you down, no matter what.”

“For me, a lot of the time, I’m writing about battling with my own mind,” he continued. “For you, it may be a person, or an obstacle, or a circumstance. Regardless of whatever it is that’s trying relentlessly drag you down, I hope this song empowers you to rise above it with authority like it does me every time I sing it.”

You can listen to “Earth & Sky” below.

While you’re at it, you can listen to “Mushroom Cloud” and “How to Survive” below as well.

The band shared the news along with the album cover on Twitter.

Our new album EARTHANDSKY drops 9/27. Watch the new video for the title track & save it on your favorite streaming services RIGHT NOW!https://t.co/ihKCPvL48J#earthandsky pic.twitter.com/jmQPKnTyCn

You can see the tracklist below.

What do you think of the new song? How excited are you for the next Of Mice & Men album? Sound off in the comments down below! 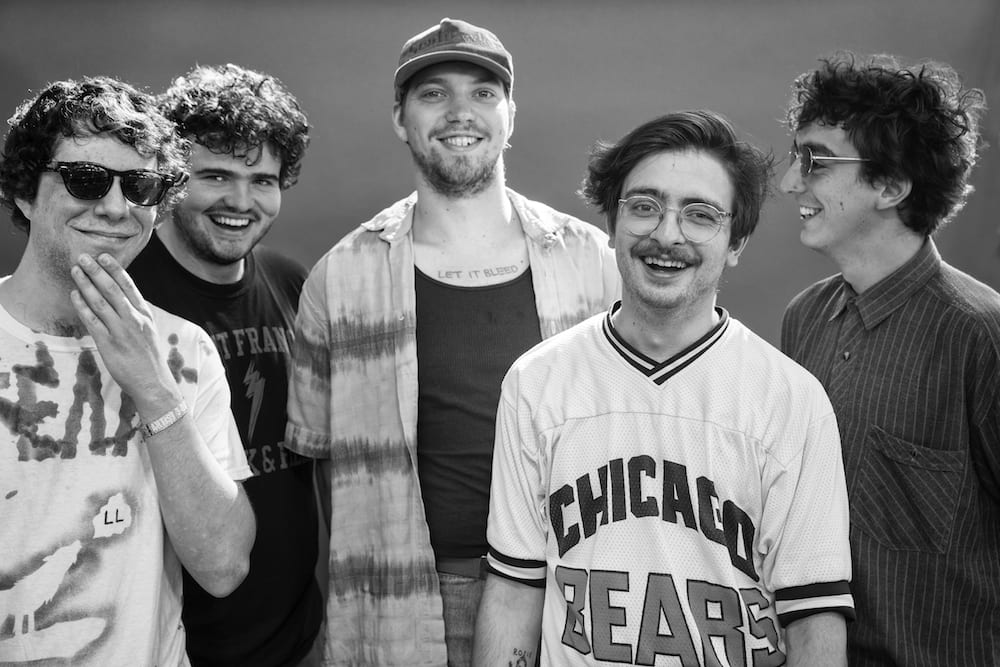