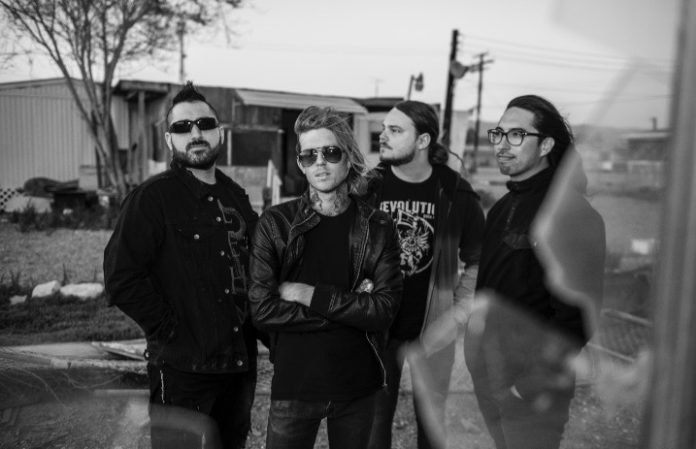 Of Mice & Men have shared a cover of Pink Floyd's classic, “Money.” The track, which originally appeared on 1973's The Dark Side Of The Moon, has gotten a heavy update thanks to the band.

In a recent interview with Alternative Press, frontman Aaron Pauley explained how the cover came together. Once the band had finished recording all the intrumentals for their upcoming album, Defy, producer Howard Benson suggested they think about recording a cover.

“['Money'] was the first thing blurted out and we all kind of looked at each other like, 'I don’t know,'” Pauley says. “[Pink Floyd] are kind of in the pantheon of untouchables.”

The band ended paying homage to one of their favorites and also gave the track a modern update in the sampling.

“We wanted to stick to the original vibe and feel, but all of the sampling for that coins and everything, it’s all modern,” Pauley shares. “So there’s a money counter and a digital coin sound from when you do an online transaction; it’s modernized so it’s not dated back to the ’70s.”

Check out Of Mice & Men's version of the iconic song, along with the original, below.

Their take on the song will appear on Defy, which will be released Jan. 19 via Rise Records.

Watch more: Of Mice And Men reveal “Back To Me” is about carrying on without Austin Carlile