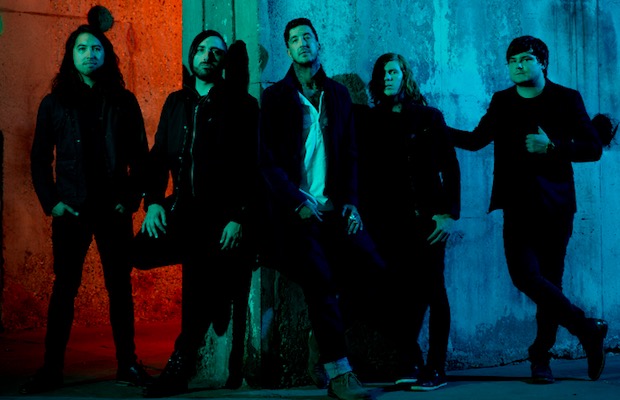 Of Mice & Men have officially announce that they will embark on a headlining tour this spring, which will leak into the beginning of summer. They will be joined by support from Crown The Empire and Volumes. Check out a full list of dates below and let us know which one(s) you'll be attending!

The band are set to reissue their third studio album under the title, Restoring Force: Full Circle, which is set for release on February 24 via Rise Records.