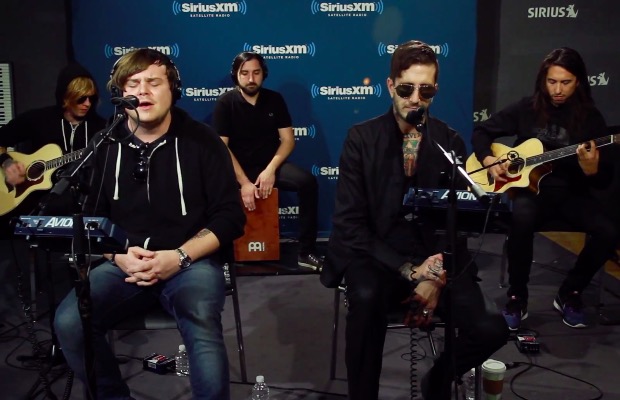 This video was presumably filmed several weeks ago, as Carlile is still recovering from surgery, last we heard from him. Regardless, this cover has not previously been released, so make sure to give it a listen if you're a fan of either band. This should be able to tide you over until the band is ready to work on new Of Mice & Men music… right?