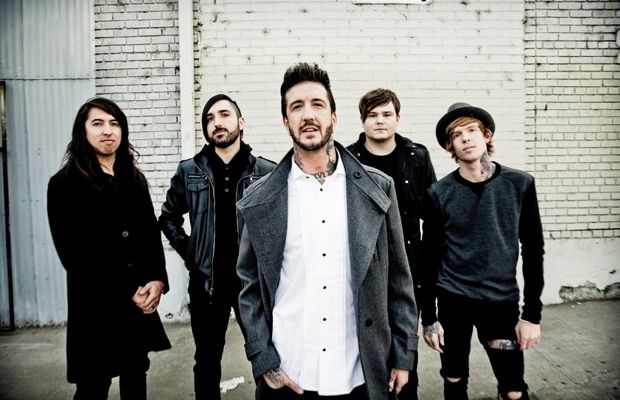 Of Mice & Men, who are nominated for two APMAs, have released a live music video for “Bones Exposed” featuring recent footage from London, England.

Earlier this year, the former AP cover stars released the official music video for the track, followed by one for “Would You Still Be There.”

OM&M’s Phil Manansala is nominated for Best Guitarist at the APMAs this year. (You can cast your vote now.) Additionally, the band will be performing on the 2014 Vans Warped Tour and will serve as cover artists for the tour’s compilation. They were also added to the Riot Fest Chicago lineup.