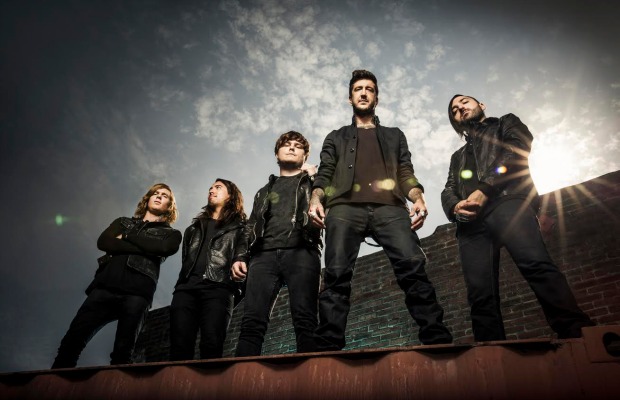 Of Mice & Men have premiered a new music video for “Feels Like Forever” on USA Today. The track is taken from the band’s third full-length album, Restoring Force, which is out now via Rise Records. Check out the video below, and let us know your thoughts.

“The song is about an internal battle and feeling like everything is crashing down on you, it's raining down on you, drowning you,” Austin Carlile tells USA Today. “It's a song that we want to empower people to know that everybody goes through storms, everybody goes through trials and tribulations. It's the focus of how to get out of it, how to better yourself from it, how to learn from it so it doesn't happen again. Then, if it does happen again, you know exactly how to handle it.”

Starting next month, OM&M will open for Linkin Park on a European arena tour.