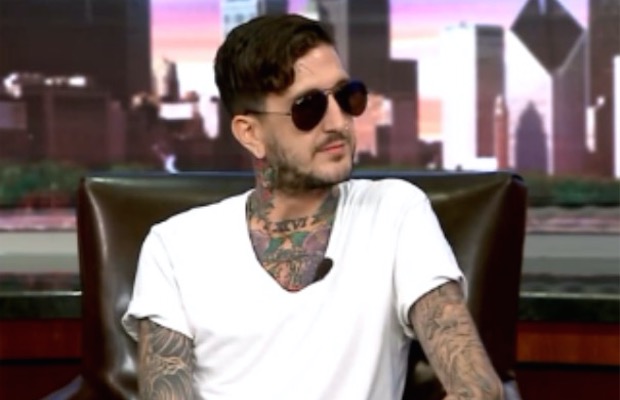 Of Mice & Men frontman Austin Carlile recently served as a guest on WGN News, alongside basketball player Isaiah Austin, to discuss Marfan Syndrome and raise awareness about The Marfan Foundation. You can watch the segment in its entirety below.

Earlier this summer, Of Mice & Men canceled the remaining dates of their headlining tour with Crown The Empire and Volumes due to Carlile’s most recent hospitalization.

While in the hospital, he updated fans on his condition, saying, “Thanks for being there for me. Waking up over and over in the middle of the night, or the nurses helping me pee, reading the tweets help.” He also revealed that he would later be transferred to Stanford University in order to be under the supervision of specialists.

He was released June 21.