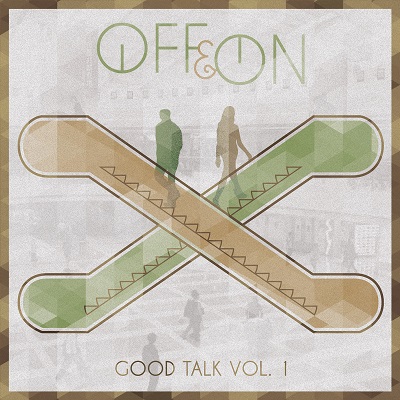 Tim Landers from Transit and Misser has revealed his latest project to the world, the Boston, MA-based Off & On.

Drifting away from the sounds of his established bands, Landers and co. play indie-pop that's big on programming and female vocals.

The four-piece are already streaming their entire debut EP, Good Talk Vol. 1, and have released a music video for “Madison,” both below.