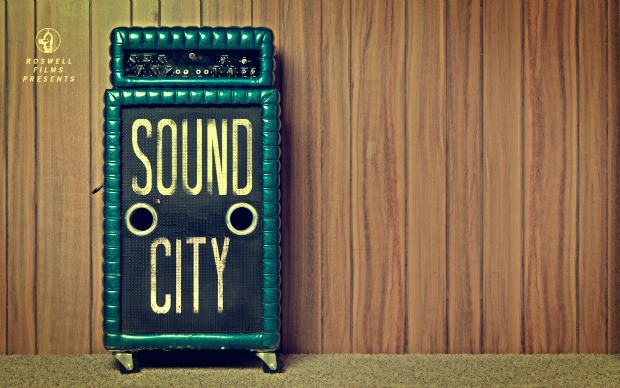 Celebrating the confirmation of its premiere at the 2013 Sundance Film Festival, Dave Grohl (Foo Fighters, Nirvana) announced today that Sound City will be released as an HD digital download and stream February 1 via soundcitymovie.com. Fans who pre-order the film now will receive instant exclusive rewards followed by a stream and download of the entire film on February 1. The pre-order price of the film is $10 and is also available to send as a gift. The film will also be released theatrically, in association with Variance Films, on February 1.

Sound City was conceived by Grohl after purchasing the legendary custom-built Neve 8028 recording console from Sound City Studios last year. The board, built in 1972, is considered by many to be the crown jewel of analog recording equipment, having recorded such artists as Neil Young, Fleetwood Mac, Tom Petty, Cheap Trick, Guns and Roses, Fear, Nirvana, Rage Against the Machine, Slipknot, Nine Inch Nails and Metallica.

Through interviews with the artists and producers that created decades of musical history at Sound City, the film showcases the amazing history of the studio, focuses on the albums recorded there that went on to change the world, then explores the human element of music in an age of technology, and features performances of new music created exclusively for the film.